What Parents of Teens Need to Know About Vaping

Vaping, sometimes known as ‘Juuling’, has grown in popularity with teens in recent times. And as we all know, teens like to be popular, so it’s worth knowing about this trend even if it isn’t directly affecting you or your family right now.

So what is ‘vaping or Juuling’? Simply put, it’s using electronic cigarettes (e-cigs, ENDS, ANDS, personal vaporisers, e-hookahs, mods and vape pens are just some of the other names they go by) to inhale a vapour. Many people use vaping as an alternative or transgression tool to quit smoking regular cigarettes believing that it is less harmful.

E-cigs have cartridges filled with a liquid that contains nicotine, flavourings and other chemicals. As e-cigs are not approved by the Australian Therapeutic Goods Administration, many liquids are purchased online – meaning they can be made anywhere, by anyone and contain anything.

While many vapes claim they are nicotine free, most of the vaping liquids contain some nicotine with some e-liquid pods having as much nicotine as a packet of cigarettes. Nicotine is a highly addictive substance so you don’t have to vape every day to become addicted.

Vaping hasn’t been around long enough to know the long term effects, however health experts are reporting serious lung damage and lung irritation. The effects of nicotine on kids and teens include impacting brain development, affecting their memory, concentration, learning, self-control, attention and mood. It also increases their risk of developing other types of addictions like regular cigarettes and marijuana.

How you help your teen overcome this addiction will vary with the individual but we recommend starting with educating them on the dangers of vaping and risk of developing addictions. To do this effectively, you’ll need to know your stuff so do your research.

Talk to them openly and honestly about your concerns, share articles such as this one and the numerous ones online with them to reinforce your concerns. The earlier and the more frequent the topic is addressed, the more likely they are to listen.

The greatest suggestion is to lead by example. If you are a smoker, it’s time to kick the habit or at the very least, smoke or vape discreetly.

Dr Latisha has extensive experience in Indigenous Primary Health Care and is passionate about Indigenous Health. Her other interests are Mental Health and Well-being, Sexual Health, Women’s Health and Well-being, Child and Adolescent Health and the Management of Chronic Disease and Preventative Health. She practises in a holistic framework when caring for patients which embraces their psychological, emotional, spiritual and physical well-being. 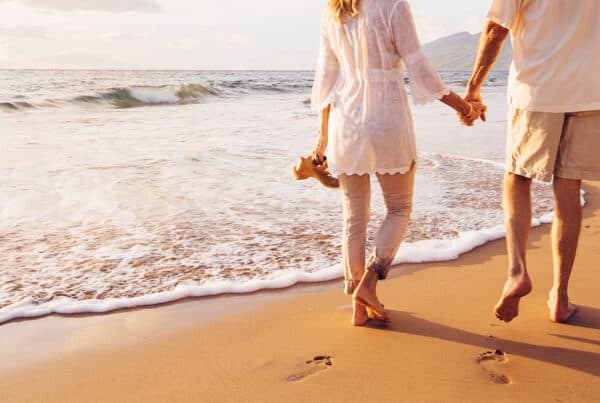