By PakMag WriterJune 28, 2022No Comments

Families have changed over the last sixty years, where once there was an average of four children per family, now nearly 60 percent of Australian families have two or less children. This change has influenced how children grow up, with birth order affecting a child’s personality and disposition. I interviewed Michael Grose, educational speaker and author of Why First-borns Rule the World and Later-borns Want to Change It. He explains how it all works, how we can use that information to help us parent better and why it’s important to take birth order into consideration.

How Does a Child’s Birth Order Influence a Person’s Personality and the Life They Lead?

Birth order leaves an imprint on a child’s life, which we don’t often see. We can see gender, we can see race, we see a whole bunch of other things about people, but birth order impacts kids in their family growing up as they move into adolescence and adulthood. It can even affect their future relationships, the job that they get and the way that they parent. It’s so interesting that two parents can raise children all under the same roof that then become complete polar opposites.
Birth order and the position in your family counts, I prefer to call this your family constellation. Like every set of stars has an assigned constellation, every family has an assigned constellation too. So we know that firstborns have certain characteristics and second borns have certain characteristics and youngest ones have other characteristics as well.

What are Some of the Typical Traits of Children Born First, Second, Third and Last?

First-borns tend to be:

Second borns tend to be:

Youngest borns tend to be:

The arrival of a first-born is a huge event for the family and the build-up to the birth is usually more exciting than subsequent births. These children are the groundbreakers who change a person’s life forever.

Second-borns have many characteristics of middle children. They are often the victims of poor timing, too late to get the perks of their elder sibling and too early to benefit from the more relaxed style of parenting their younger siblings will experience.

Youngest borns are quite paradoxical, they are less concerned about gaining parental approval than first-borns, yet they crave attention. They are suckers for praise and encouragement, whereas older siblings like approval. Many youngest borns learn that entertaining and making their peers and siblings laugh are great ways to gain recognition. 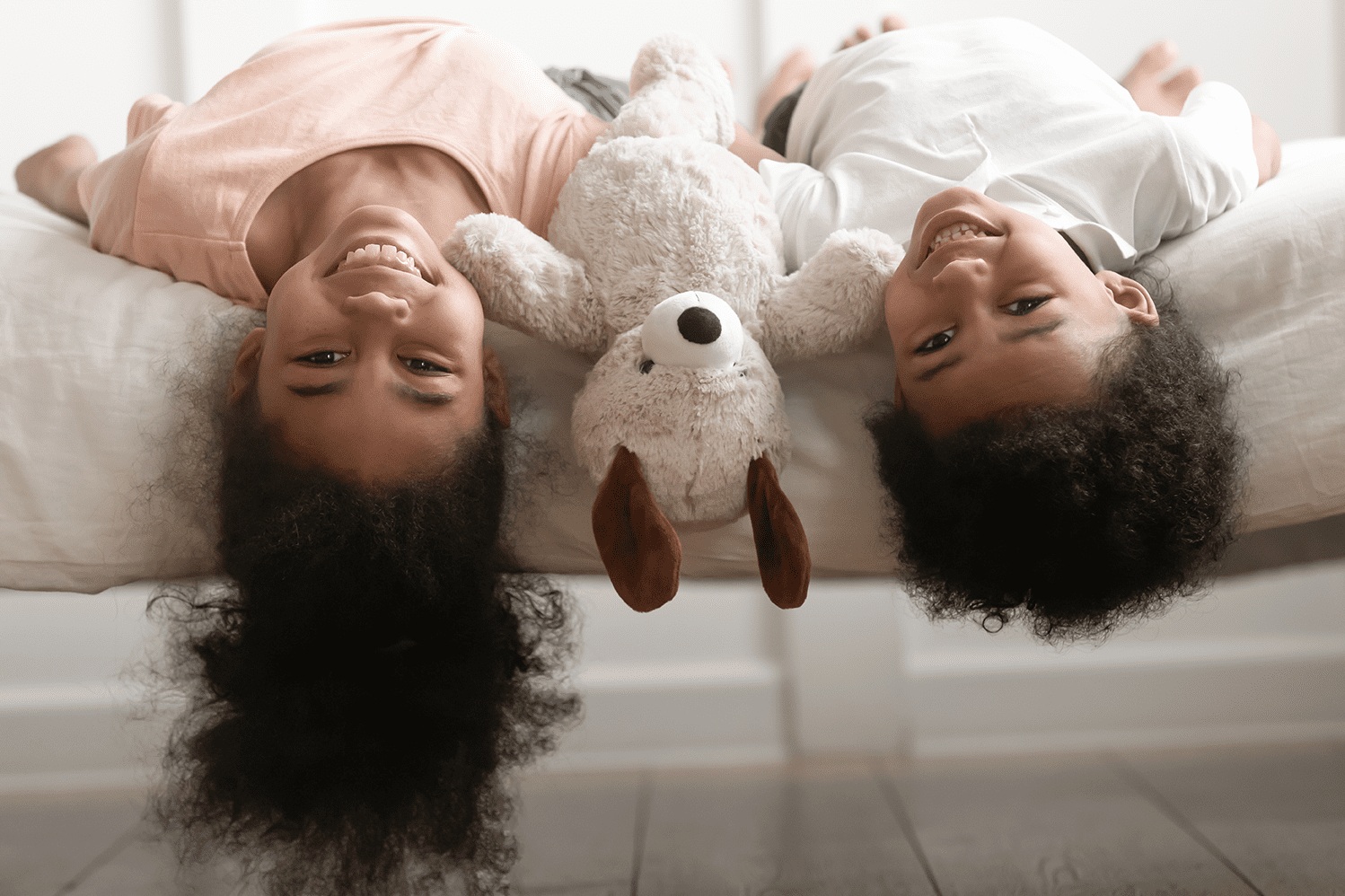 How Does Knowing this Information Help Parents, Individuals and Society as a Whole Get the Best Out of People?

Birth Order can Influence a Person’s Earning Potential and the Careers They Later Pursue. How Does this Work?

We know that some careers are filled with birth order positions more than others. There’s a couple of reasons for that. One is the nature of the personality that the career attracts and the second is the status of the career. A lot of firstborns value a high status position – many lawyers are first-borns. The nature of a lawyer is that detailed analytical type work so there’s certain professions where the nature of it attracts those personalities and there’s also a status attached to it. Fascinatingly, we know that true entrepreneurial types tend to be the youngest. 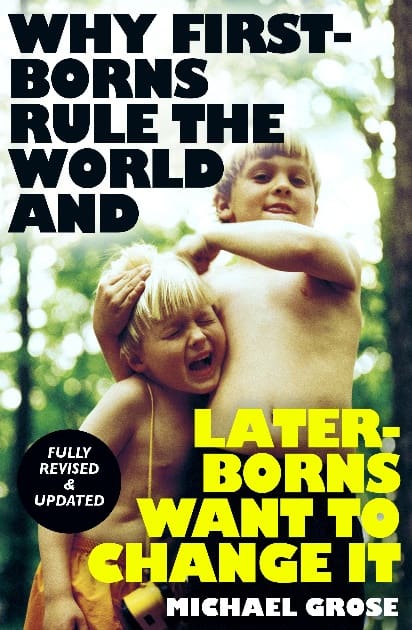 First published in 2003 to great acclaim, this fully revised and updated edition seeks to increase the reader’s understanding of birth order theory, including the impact of a child’s broader social environment and the rise of the standard two-child family, where the second-born is simultaneously the last-born. It will enable you to delve a little deeper and look for the constellation of positions within a family, giving you a clearer picture of your own quirks and ambitions, along with those of your siblings, children, partner, workmates, friends and colleagues. Addressing multiple births, children with a disability, genetic engineering, blended families, gender balance, only children and birth-order balance in the workplace, parenting expert and father of three Michael Grose challenges parents to raise each child differently according to their birth order. Buy yours today from all leading bookshops. 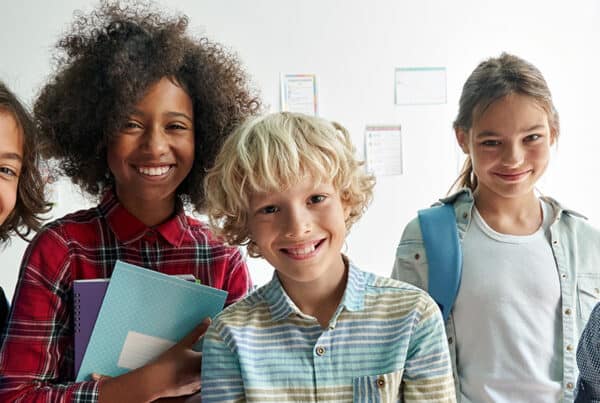 Talking with Your Child About Race 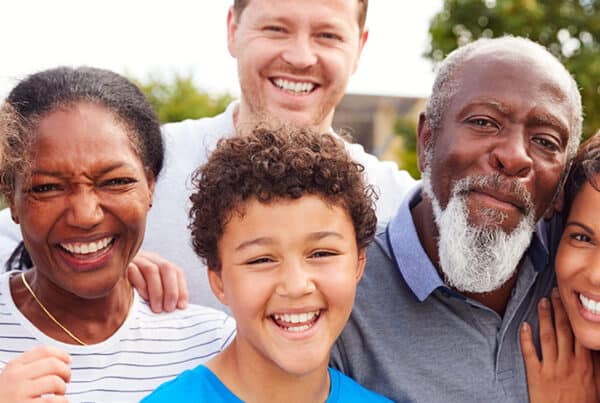