We’ve compiled some must know newborn facts that make your new bundle of joy even more special.

1. Newborn babies cannot cry. They can howl and scream, but actual tears don’t form until around three weeks of age.

2. Babies are born with around 70 reflexes, including the Moro (startle) reflex, the rooting (ready to suck) reflex and the palmar (grasp) reflex.

3. A newborn’s stomach is as small as a marble. No wonder newborns need to be fed so often! By day three, baby’s stomach is the size of a ping pong ball and by day 10, an extra-large chicken egg.

4. The first colour baby will see is red (after shades of black and white). A baby will be able to see the full spectrum of colours by five months of age.

5. At just two days old, newborns are able to recognise their mum’s voice.

6. It takes babies three months to get used to life outside the womb. This is why the first three months is often referred to as the “fourth trimester”.

7. All babies go through sleep regressions where they will wake up frequently at night and refuse naps. This tends to happen around three months, nine months and 18 months.

8. Babies are born with the ability to taste sweet, sour and bitter, but not salt. Babies do not develop sodium-sensitive receptors until around four months of age.

9. Newborns will typically lose eight per cent of their birth weight by one week of age and regain this weight by two weeks of age. 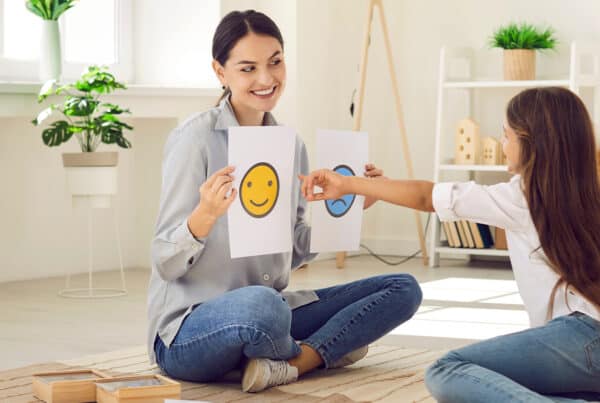