The Thing is…I’ll Never Stop Worrying About My Kids!

The Worry Began – And It Never Ended

I started worrying about my kids the day we conceived them. Even if you are trying for a baby, that “holy crap” moment still happened for me when I saw the two pink lines.

Then you start worrying about them in utero. Have you nourished them enough even though you have vomited all day? They haven’t moved much today – are they ok? Worry then sets in about the labour, hoping it goes well and that they will be healthy. And, then it continues as you wonder if you are going to have the skills to look after this child.

The thing is, as your children get older, you think the worry will stop, but it only gets worse!

Having kids has certainly meant that rescue remedy drops are in my handbag at all times. Not for them, but for me, for the moments they get my heart racing with their antics – which is often.

They find absolute pleasure in playing pranks on me.

Scaring me by jumping out at me while I am casually walking down the hallway. Pretending there are spiders when there are not. Plus, of course, jumping from heights and doing those stupid things that boys do. Making my stomach churn at the thought of them breaking something, someone or themselves.

Like most families, we’ve had late night hospital visits, a few trips in some ambulances, and lots of first aid kit moments both at home, and on holid

The other day though, I had the fright of my life. The school rang and asked permission to call an ambulance as one of my children was laying injured on the school oval. I have never left work so fast!

That five-minute drive not knowing what had happened to my child, was torture. So many thoughts run through your brain, and keeping calm is not easy. As a parent it’s your worst nightmare thinking something has happened and you aren’t there. I beat the ambulance there, and the teachers were taking very good care of him. It wasn’t long till they offered him the green whistle, and the journey with my spaced-out child to the hospital to find out what the injury was began.

Thankfully, it was only a broken collar bone, inflicted accidentally by his big brother pushing him over. Seeing both my boys in pain, one from literal pain, the other remorseful for the pain he had inadvertently caused, will be one for the memory banks that’s for sure. As a parent you are constantly reminding your kids to be careful before one of them inflicts permanent damage to the other. That day in my household had finally arrived.

Many more to come

The child with the broken collar bone has since enjoyed the odd “but I can’t ’cause you broke my collar bone” jibe at his brother. I am sure it will be brought up at many opportunities in the future as they age. I am also sure that this won’t be the last episode with a lifelong story. As much as I hope this has been a learning experience for both of them, my mummy instinct tells me that I’ll be carrying rescue remedy in my bag for a while longer yet because I’ll never stop worrying about my kids! 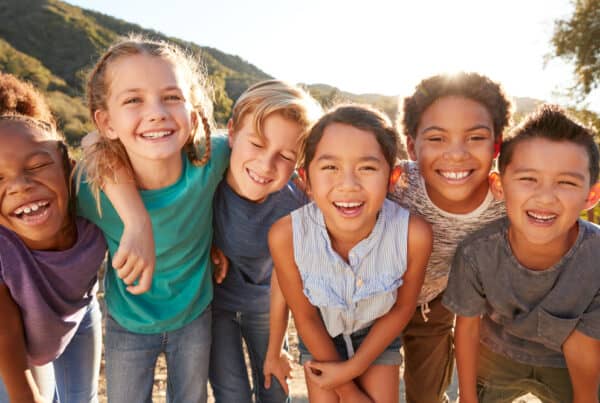 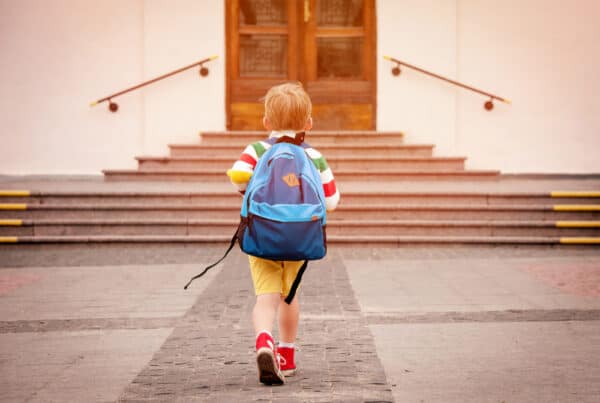