Trauma Births: How to Heal Mentally and Physically

Having a baby is said to be one of the most painful experiences a woman can go through in her lifetime.

It’s the emotional pain however that can often linger long after the physical pain has gone. Yet, it’s something that isn’t as recognised or talked about. We’re conditioned to feel nothing but gratitude and bliss for this little bundle and jolt into this new world of motherhood. For one in three women, this is not reality, and they will instead have trauma births. Birth trauma is not just what happened during labour and birth. It’s also how you experience motherhood and more than just the ‘baby blues’.

PTSD can develop if these negative experiences are left untreated. One study found that more than 1 in 20 mums may display signs of PTSD three months post-partum.

As an EFT Tapping practitioner, I’ve seen many women with birth trauma. Some had emergency c-sections or complications with the baby straight after birth. Some were disempowered and felt helpless due to unwanted interventions and decisions made without their consent.

I once had a client whose traumatic experience had a huge effect on not just how she coped early on, but on her ability to feel the same connection and closeness she had with her other daughter.

Her subconscious was so traumatised by the experience, that their relationship was impaired. She’d been through excruciating labour, ending in a c-section. She felt like a failure and went on to have other interventions against her wishes, feeling totally out of control.

Once her daughter was born, she was whisked away and Mum was left to process what had happened. She felt isolated and powerless. She couldn’t even hold her baby. Add to that her treatment by staff, and you have a recipe for PTSD. And, she suffered with it seven years before coming to me.

We worked through her emotions of helplessness, grief and anger at herself for having a ‘disconnected’ relationship with her youngest using EFT Tapping.

EFT Tapping is an evidence-based form of energy psychology, like emotional acupuncture without needles. The intensity of her feelings reduced in minutes.

We cleared the emotions in her memory of the birth using this gentle technique so she could let it go subconsciously. We visualised a more empowering birth that she had wanted and literally ‘tapped’ it into her subconscious (our brain remembers in pictures and feeling so we can change what we believe has happened). For the first time she was able to recall her experience without being triggered – as if it had happened to someone else.

The next day she excitedly told me when she got home her youngest ran up to her and uncharacteristically said “I love you Mummy!” In that moment, she said her connection had been restored and she was more engaged for the first time since her birth.

Energy work always amazes me. The flow-on effects that happen through working on our ‘stuff’ can be so transformative. If you’re ready to heal from your experiences, try Tapping. It’s such a valuable tool for releasing traumas, emotions and allowing you to move forward. If this lady can change not only her memory of events but also her relationship with her daughter, you can find greater acceptance, healing and peace too. 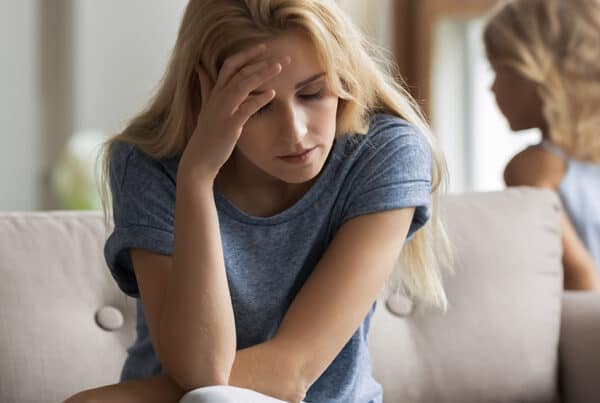 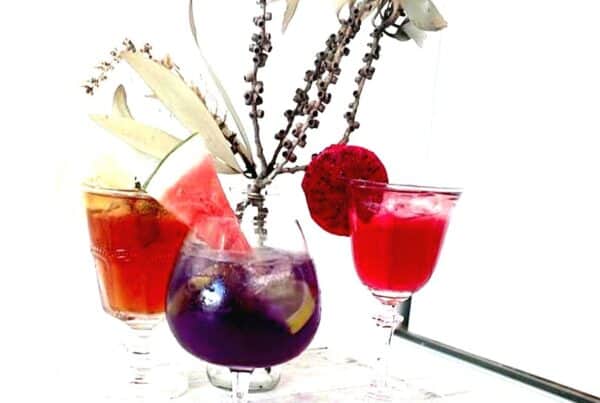 Alcohol Free? Dry July and Beyond

Why Prioritising Motherhood in the First Three Years Matters