All parents have been there – trying to figure out what baby names are your favourite and what will suit your baby once they’re born. It’s no easy task deciding on a name, and then when you do, you realise many others have made the same name choice too. It seems names – go through periods of popularity and researchers have collated the data for naming trends for years – this year is no different.  The results are in for the top baby names of 2021. Take a look below!

According to McCrindle Research, the top baby names this year are Oliver for boys and Charlotte for girls. In fact, these two names have been the most popular across Australia for the last eight out of ten years in name research, with Jack and Olivia taking the top spot on two occasions.

Unsurprisingly, the popular names Amelia and Noah come second while Olivia and William follow close behind.

This year showed some interesting results with Matilda taking over Harper for the 10th position on the girls list, though the rest of the names have remained in the top ten since 2010. The name Elijah also appeared on the boys list, replacing James.

Names on the Rise

There are also some surprising results when it comes to up-and-coming names, with a selection of unique names on the rise in place of more traditional names, compared to previous years.

Girls’ Names on the rise:

Boys’ names on the rise:

Ashley Fell, social researcher from McCrindle, says, “’Among these new, emerging names we see the trends of girls’ names ending in a vowel or vowel sound, and botanic influences and colours.” These include Willow and Ivy, as mentioned above.

“There is also the trend of shortening names and adding an “ie” on the end… Shorter boys’ names ending an “o” are also on the rise for Generation Alpha.” For example, Arlo, Hugo and Leo as shown above.

Since 2010 the names that have fallen the most in rank include Summer, Maddison, Riley and Daniel.

Girls’ names that have fallen in rank:

Boys’ names that have fallen in rank:

Parents in today’s world are less likely to choose a name in the top ten list, opting for something different for their Generation Alpha babies (born since 2010). For example, in NSW, the top 100 names actually represent only 39 percent of babies born in 2020. For girls, name originality is more apparent than for boys, with 10 girls’ names being added onto the list compared to five new names added on to the boys’ list.

Ashley adds, “Parents of Generation Alpha (Gen Y) have more access to information than any other generation of parents in history and are influenced by more than just family and religious traditions. They are drawing on social media and popular culture influences, blogs, websites and even baby naming apps…”

You can find more information here and the top 100 baby names on the McCrindle site here. 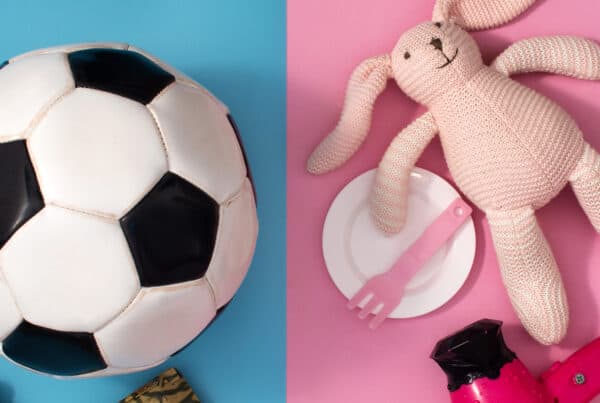 The Influencing Power of Stereotypes and Labels 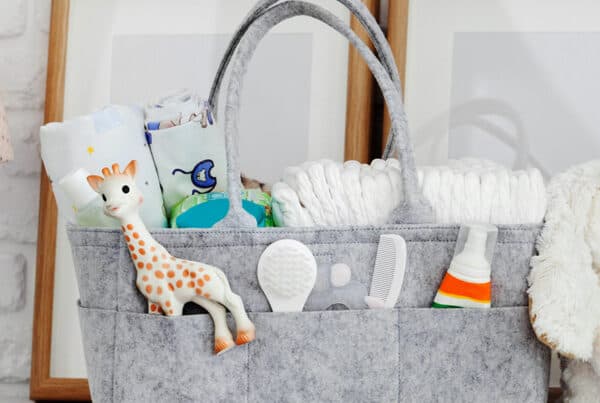