By PakMag WriterApril 28, 2022No Comments 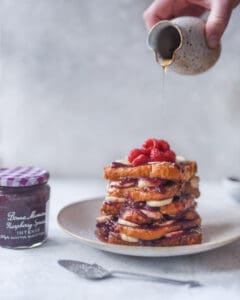 1. Place the eggs, milk and cinnamon in a large shallow bowl and whisk until well combined.

2. Dip each side of the brioche into the egg mixture.

3. Heat the butter over low heat in a large frying pan and fry each side of the brioche for 1 – 2 minutes until golden brown. Repeat until all slices of brioche are cooked.

4. Spread a layer of peanut butter and Bonne Maman Raspberry Spread on each slice and top with banana. Stack the slices to serve, top with fresh raspberries and dust with icing sugar or drizzle with maple syrup to serve. 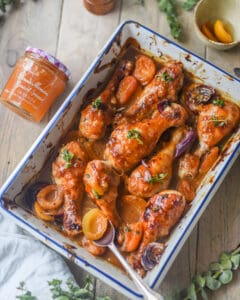 2. Combine all the apricot glaze ingredients in a small saucepan. Cook on low heat and whisk until well combined. Season with salt and pepper and adjust to taste. Allow to cool slightly.

3. Arrange the chicken drumsticks in one layer in a large lined baking tray and brush generously with the apricot glaze. Add the apricot halves and red onion in the gaps and garnish with savoury thyme. 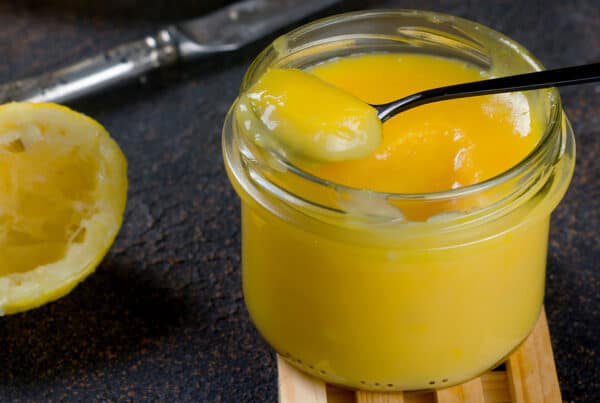 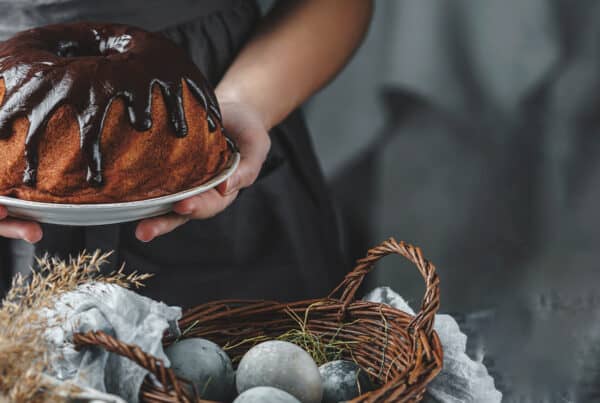 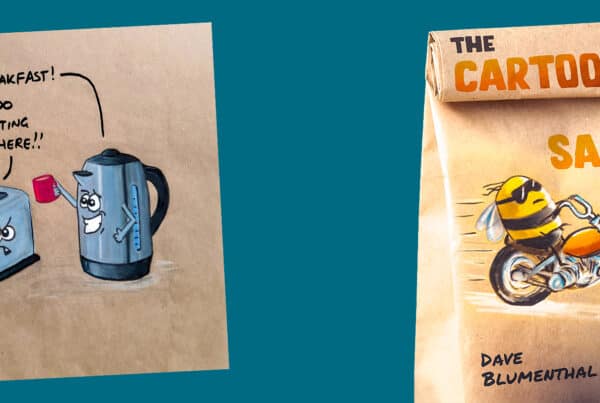