Earth and Our Solar System

By PakMag WriterJuly 27, 2022No Comments

Space is vast and ever growing, and its peculiarity continues to fuel the field of Astronomy. Astronomy delves into the world of all extraterrestrial objects, space and the physical universe as a whole – a pretty big task. This month, we’re taking a look at our solar system and exploring what makes life on Earth possible.

Located in an outer spiral arm of the Milky Way galaxy, our solar system consists of our star – the Sun, and everything orbiting around it. This includes the planets Mercury, Venus, Earth, Mars, Jupiter, Saturn, Uranus and Neptune; dwarf planets such as Pluto; dozens of moons; and millions of asteroids, comets and meteoroids.

What Makes Earth Suitable for Life?

Light on the Earth
Earth is the only planet that uses the Sun’s light as a source
of energy. Life on earth has evolved to harness sunlight via
photosynthesis, which as a by-product, releases oxygen.

The Earth’s Atmosphere
Our atmosphere consists of the exosphere, thermosphere, mesosphere, stratosphere and troposphere.
The air content and atmospheric pressure also promote life. 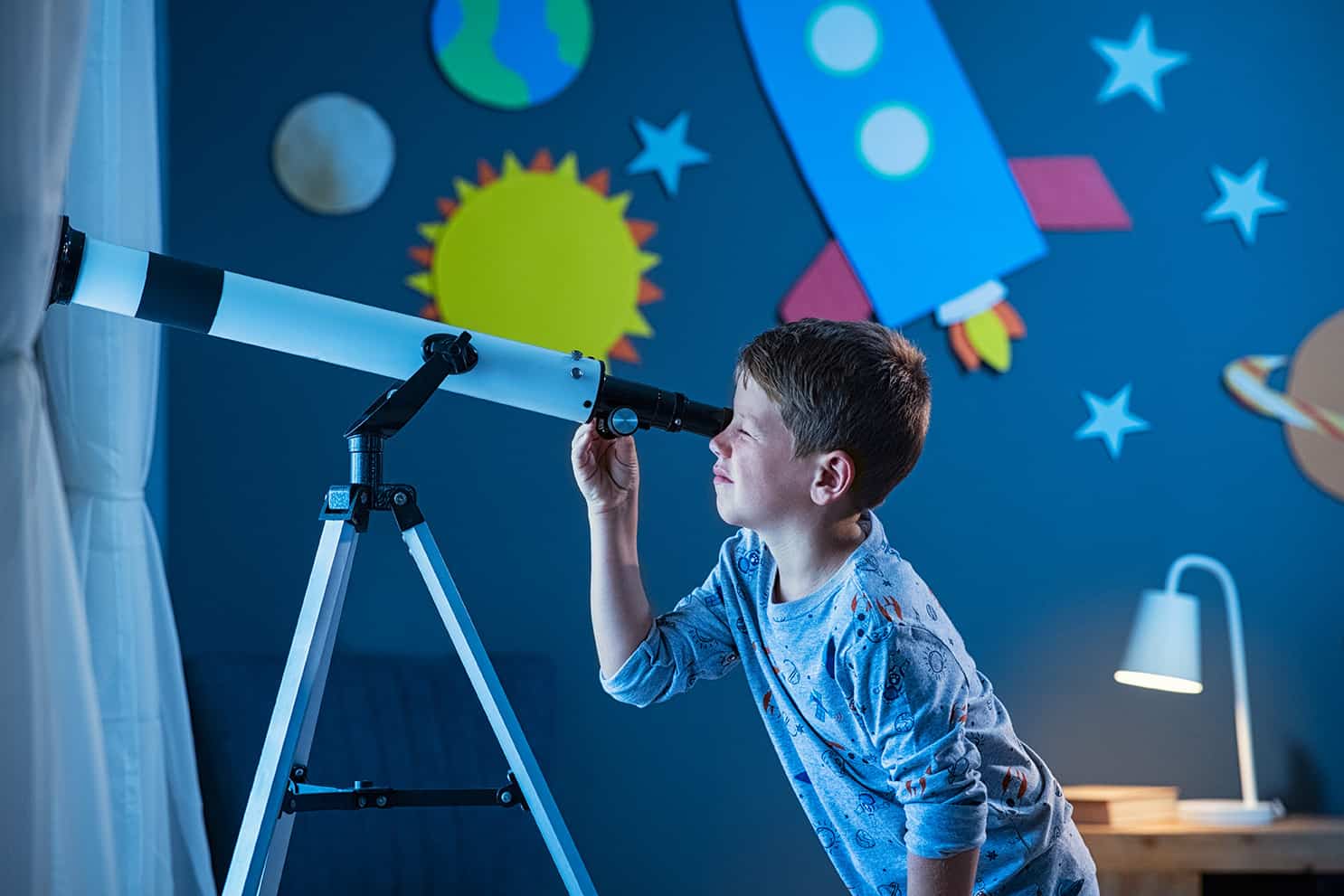 Compared to other planets, our atmosphere has less carbon dioxide than planets like Venus and Mars, which in turn helps moderate the Earth’s temperature.

The Ozone Layer
The Ozone layer is a part of Earth’s atmosphere situated in the stratosphere. It protects life on Earth from harmful effects of shorter wavelength and ultraviolet radiation (UVR) from the sun. Gases like chlorofluorocarbons in spray cans and refrigerants break down ozone molecules in the upper atmosphere, which has resulted in an ozone hole over Antarctica and much of New Zealand. As a result, UV exposure and rate of sunburn is much higher there.

Water
Water is essential for life, which is why so much of our interplanetary travel and research focuses on the search for fresh water.

The Earth’s Gravitational Pull
The Sun’s gravitational pull keeps our planet orbiting the Sun, and Earth itself in shape and form. The force of gravity doesn’t just keep us anchored to the ground, but also affects our biological system and development. Plants even use gravity to determine which way to grow (gravitropism).

Favourable Climatic Conditions
Our climate allows for life to flourish, and is the result of all the above factors working synergistically and cohesively. So, it’s safe to say that after a few billion years everything came together just right. 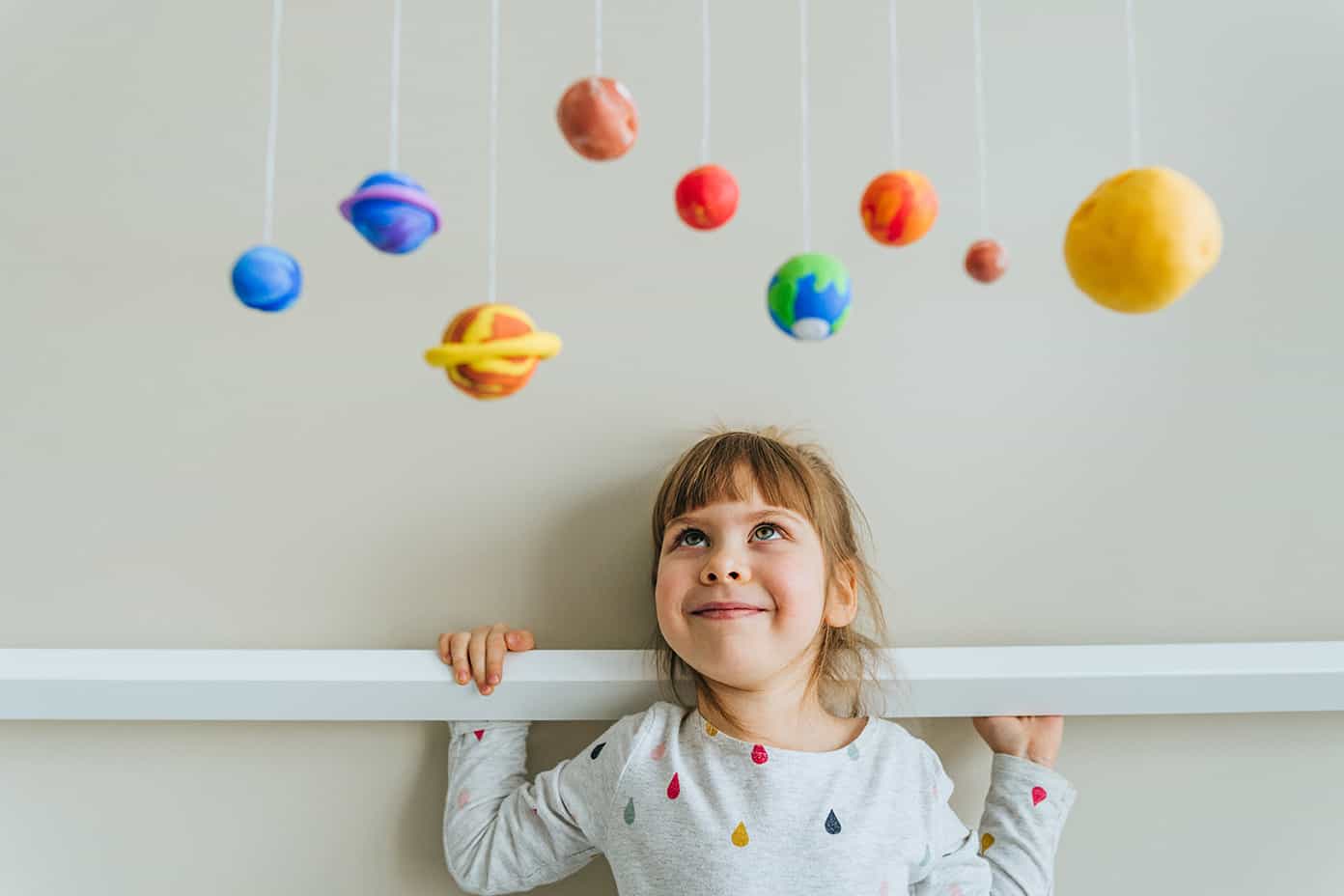 solarsystem.nasa.gov – This website is NASA’s real-time science encyclopedia of deep space exploration. NASA’s scientists and hardworking robots are exploring the wild frontiers of our solar system, and bring as much information to you as possible to learn, explore and understand the vast universe.

www.natgeokids.com – National Geographic Kids is a fantastic interactive platform to discover facts about animals, science, history and geography, along with fun competitions, games and more.

www.space.com – On space.com, you can find the latest news about space exploration, innovation and astronomy. Here, we celebrate humanity’s ongoing expansion across the final frontier. 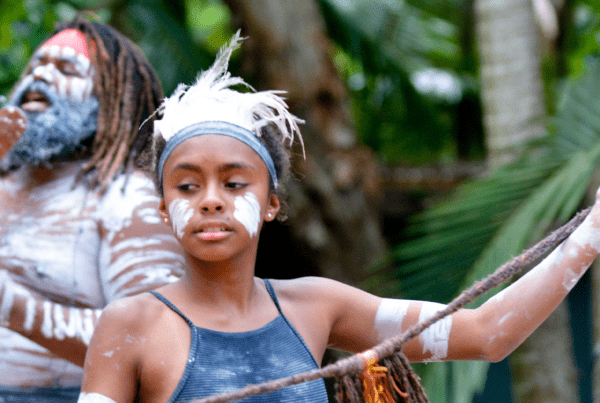 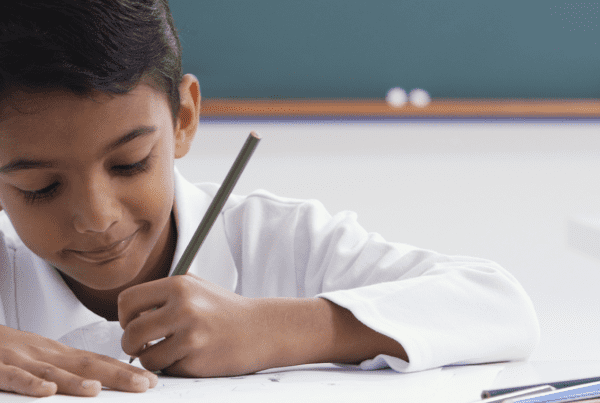 How to Improve Your Child’s Concentration 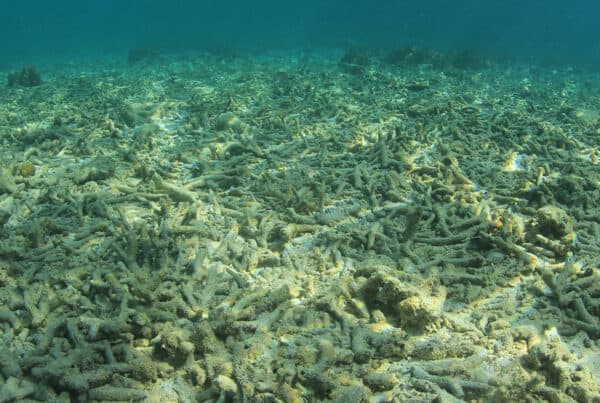