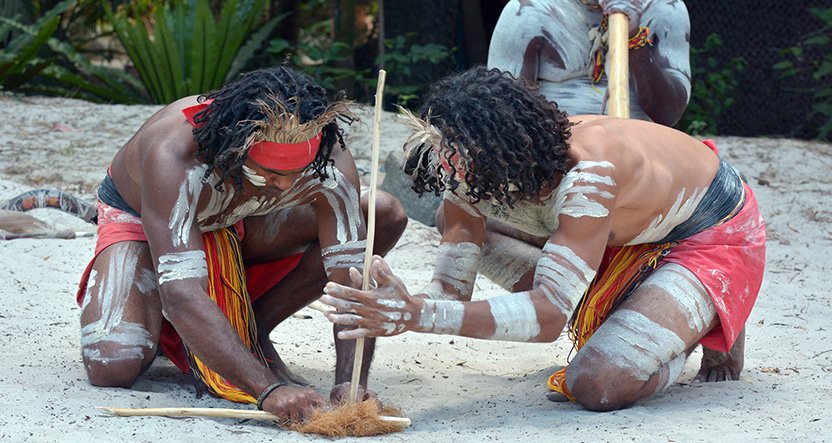 We here at Wuchopperen Health Service know we are deadly (deadly means ‘good’ or ‘amazing’ in Aboriginal and Torres Strait Islander slang), and our Children and Family Centre team love showing our next generations just how deadly they are too.

So, we put our brains together, and 65,000 years of cultural knowledge (another freebie fact – Aboriginal people have been in Australia for at least 65,000 years with some scientists saying it could be closer to 120,000) to come up with ten deadly things we think you and your kids should know about us! 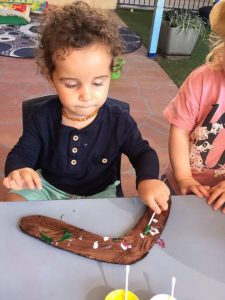